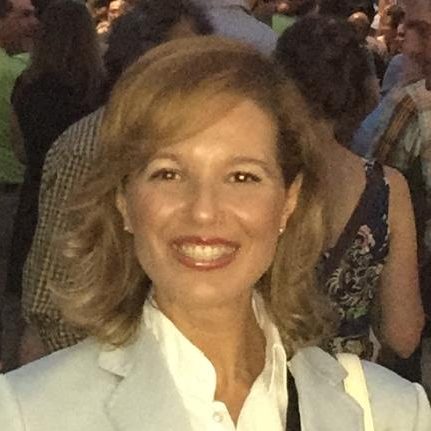 Alessandra Romolo is Associate professor in Ocean Engineering at UNIRC. In the 2014, She attained the National Scientific Qualification as Associate Professor in Italian University in the sector Hydraulics, Hydrology, Hydraulic and Marine Constructions. She obtained the Ph.D. degree in Maritime Engineering at UNIRC. Her research activities are involved in the analysis of coastal structures for protection purposes (for instance caisson breakwaters) and in the development of novel coastal structures hosting devices for wave energy harvesting and the electricity production (the ReWEC3 device). She has gained expertise in the fields of wave mechanics, short-term and long-term statistics also in the space-time domain, coastal processes and reliability of marine structures. She developed novel methodologies in the analysis of the wave phenomena (non-linear mechanics for both homogeneous and inhomogeneous wave fields; wave extremes in the space-time domain) and of the wave climate.

She is author of more than 70 papers in ISI International Journals and conference proceedings. In Scopus she has 39 publications, with H-index 8 and 146 citations.

She has been awarded the “Offshore Mechanics Scholarship” for the year 2004 from International Society of Offshore and Polar Engineering (USA) for outstanding academic achievement. She won the national competition “Your Idea for the State-Edition 2012-2013” established by the ItaliaCamp foundation supported by the Italian Presidency of the Council of Ministers.

She is involved in 10 research projects, 5 funded by national institutions and 5 by the EU within the 7th Framework Programme of the European Union. In 3 projects, she is/has been scientific responsible for specific Activities/Sections/Task, and beneficiary of two EU projects.

In particular, she is beneficiary of the international 7th EU project “Large Multipurpose Platforms For Exploiting Renewable Energy In Open Seas”, supported by Marie Curie FP7‐ PEOPLE‐2013‐IRSES, as Visiting Research Scientist at the Columbia University of New York (USA) with prof. George Deodatis, for the study of non-Gaussian processes applied to sea wave and to REWEC3 devices.

Moreover, in the TEN-T Project 2013-IT-92050-S “Study for the development of the green mobility in the port of Civitavecchia through the implementation of the pilot technology REWEC3” she has been responsible of Activity 1 and of Sub-Activity 2.2 for the UNIRC.

We use cookies to ensure that we give you the best experience on our website. If you continue to use this site we will assume that you are happy with it.OkRead more